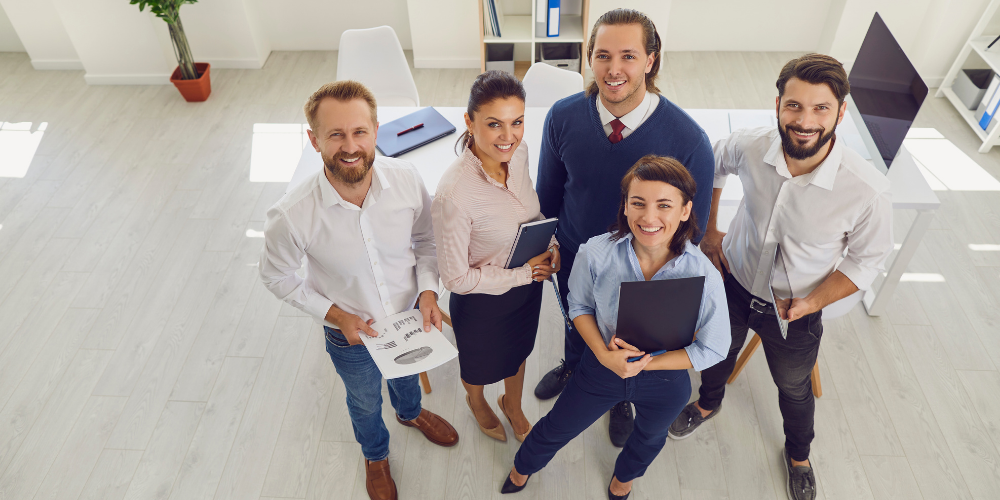 An incentive plan is a strategy to motivate individual or group performance. An incentive system consists mostly of monetary benefits, i.e., incentive pay, but it may also contain non-monetary rewards. Incentives are flexible benefits that are given based on the level of attainment of certain results. In short, incentives can be said as a strategy of the organization to encourage the employees to work better.

Companies typically have a variety of compensation schemes to choose from and must decide which is the most beneficial for their specific circumstances. They encourage everyone to think about performance in order to compete in a competitive corporate climate. Every employee must work hard and provide results on a daily basis.

Organizational incentive systems are often classified into two types based on whether the unit of analysis and the beneficiary of the reward is a person or a group. Several ways to individual incentive schemes may be recognised, including merit-based compensation, piece-rate incentive programmes, different types of bonus systems, and commissions. Group incentive plans rely on at least some of an employee's benefits for the success of the group or organisation. As a result, employees are encouraged to collaborate with one another and with the company in order for all employees to succeed.

In contrast to individual incentive schemes, group incentive plans include incentivizing the entire group of workers. Each member of the group gets awarded based on the performance of their group under this arrangement. This technique is extremely beneficial in situations when individual worker output cannot be quantified but group worker output can be commonly measured. The emphasis in group incentive plans is mostly on teamwork toward a common goal.

The group incentive plans include a focus on the group meeting a specified level of output and thereby qualifying for the incentive payment. A team approach is required, with all members contributing to achieving and maintaining the output. Such collaborative efforts can be rewarded with group incentive plans based on the piecework or variations thereof, as well as the conventional hour plan.

Group incentive plans are best suited for and appropriate in the following scenarios: When individual performance cannot be properly quantified. 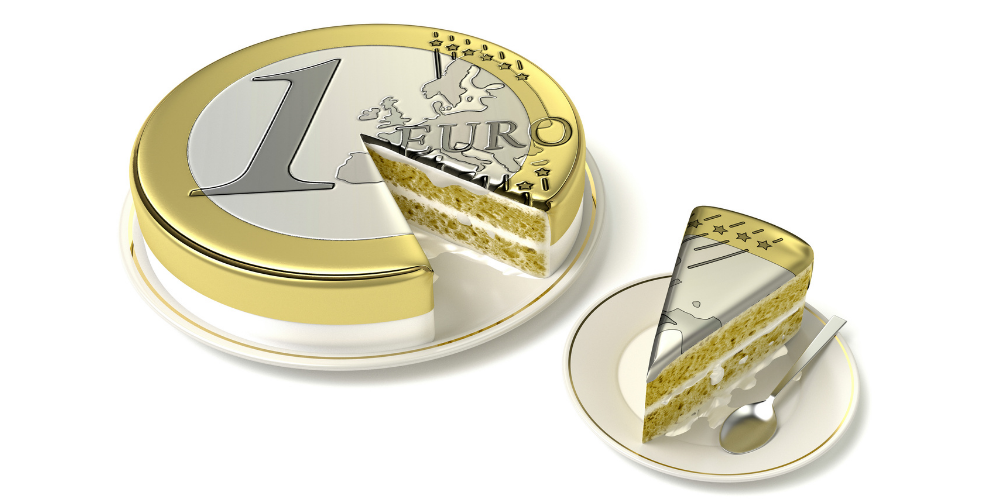 One of the types of group incentive plans is– Profit sharing. It is a collaborative incentive program in which you pay a share of your company's overall earnings to your employees. Profit-sharing fosters a sense of responsibility amongst employees and supports higher levels of team performance. Employees understand that the stronger their performance, the healthier the corporation's economic picture, and the greater their own prospective monetary incentives.

Another type of group incentive plan includes Priest Man’s plan. This plan establishes a standard performance for the whole organization. If performance surpasses the benchmark, an incentive is given in proportion to the increase. In the event that output does not meet the criteria, workers are only paid the minimum pay. Workers are sufficiently motivated to improve their performance. Individual workers are not compensated under this system. Workers exhibit a sense of teamwork since productivity will rise as a result of the combined efforts of the organization's numerous limbs. Inefficient workers contribute to the efforts of efficient workers since higher output helps everyone in the firm.

Joseph Scalon inspired the name of this approach. Under this plan, a one per cent participation incentive is paid for every one per cent gain in production. Except for senior management, all employees are eligible for the incentive. The appropriate sum or bonus is not paid on a monthly basis. A reserve fund of one-half of the first fifteen per cent is established to compensate for any changes in labour costs. If this reserve is still unclaimed at the end of the year, it is dispersed among workers in the final month of the year and a new reserve is formed.

Employee stock ownership plans (ESOPs) provide workers with business shares, either as an outright grant or at a beneficial price that may be less than market value. These plans are more popular in large insurance providers, banking institutions, gas and electric providers, and businesses with more than $500 million in revenue. The primary goal of ESOPs is to encourage mutuality of interests and to make employees feel that they are a part of a company and understand the management's point of view. As co-partners, they will act responsibly and strive to make the company more lucrative and successful. Other potential merits include the encouragement of thrift and confidence, the establishment of an additional incentive to work effectively and collaboratively, and the provision of a new source of investment money. 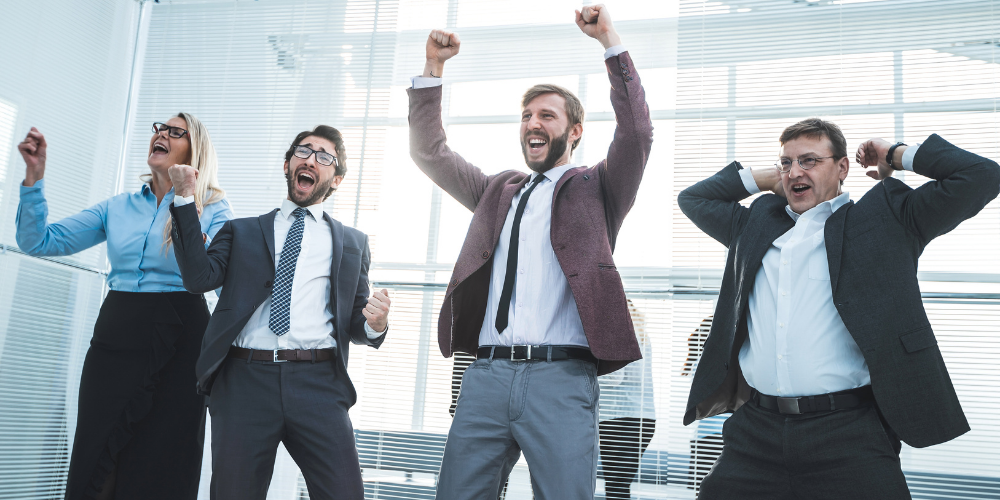 A spot bonus is a significant incentive given to employees on the spot in exchange for performing a specified assignment. These are usually monetary awards, which can start as little as $50 and go up from there. This bonus encourages a group of employees to take the initiative and go above and beyond. If you spot a group that is performing extremely well in their area, you can award the prize to that group on the spot. Offering spot incentives has the advantage of providing a quick response to excellent employee conduct. Even if an employee receives an annual performance bonus, receiving a modest amount of cash immediately away gives praise and encouragement.

Employers can commemorate and acknowledge project completion by scheduling project incentives. Project incentives often stipulate a certain deadline that the team must reach in order to receive a monetary award. When adopting a project-based compensation incentive, make it clear what criteria employees must achieve in order to get the bonus, such as financial constraints and milestones. Because everyone on the project team has a role in whether or not everyone earns a project bonus, project incentives promote collaboration and friendship. Each member would be driven to work as a team and assist one another in accomplishing the objectives.

Aside from the standard paid time off, try giving your staff additional vacation days in exchange for performance gains. This assists them in achieving a better work-life balance. Some employees choose to dress casually, such as in jeans and a T-shirt. Consider having a casual dress day once a week for the top-performing team. Company picnics allow employees to get away from the office. They're also a terrific technique to boost teamwork. An excursion to an amusement park or similar recreational facility, for example, is an alternative to the typical picnic in the park.

It is critical for a business owner or someone in a leadership capacity to foster a solid work ethic, enthusiasm, and creativity in the workplace. Offering group incentives in addition to basic pay is a terrific approach to invigorate your staff and enhance retention rates by providing a happy and competitive workplace. Group incentive plans are reward programmes that provide lump–sum cash payouts, time–off rewards, and/or casual appreciation gifts to groups of employees who accomplish or surpass pre-established organizational performance criteria. Creating successful group incentive plans can be critical to accomplishing business objectives. 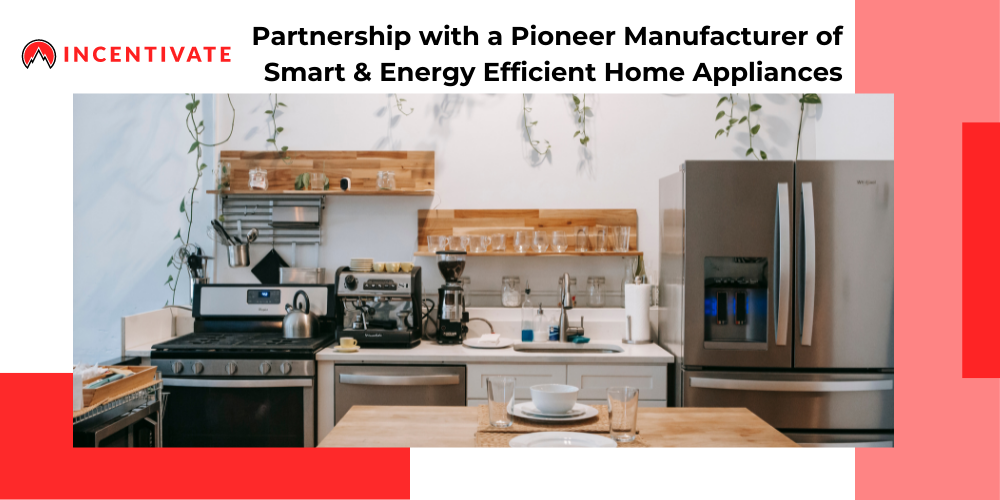 Incentivate a no-code sales performance management, reporting & analytics platform is pleased to announce a partnership with a pioneer manufacturer of smart and energy-efficient home appliances. 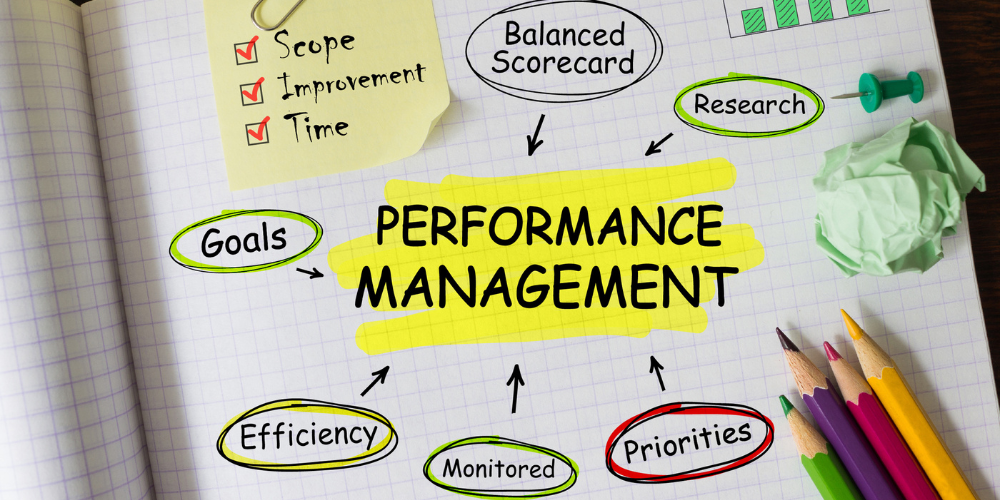 Isn't it wonderful when an organization has hundreds or thousands of people all working together to achieve a common goal? Read on to discover how an employee performance management system makes this a reality, allowing your company to achieve virtually unlimited goals. 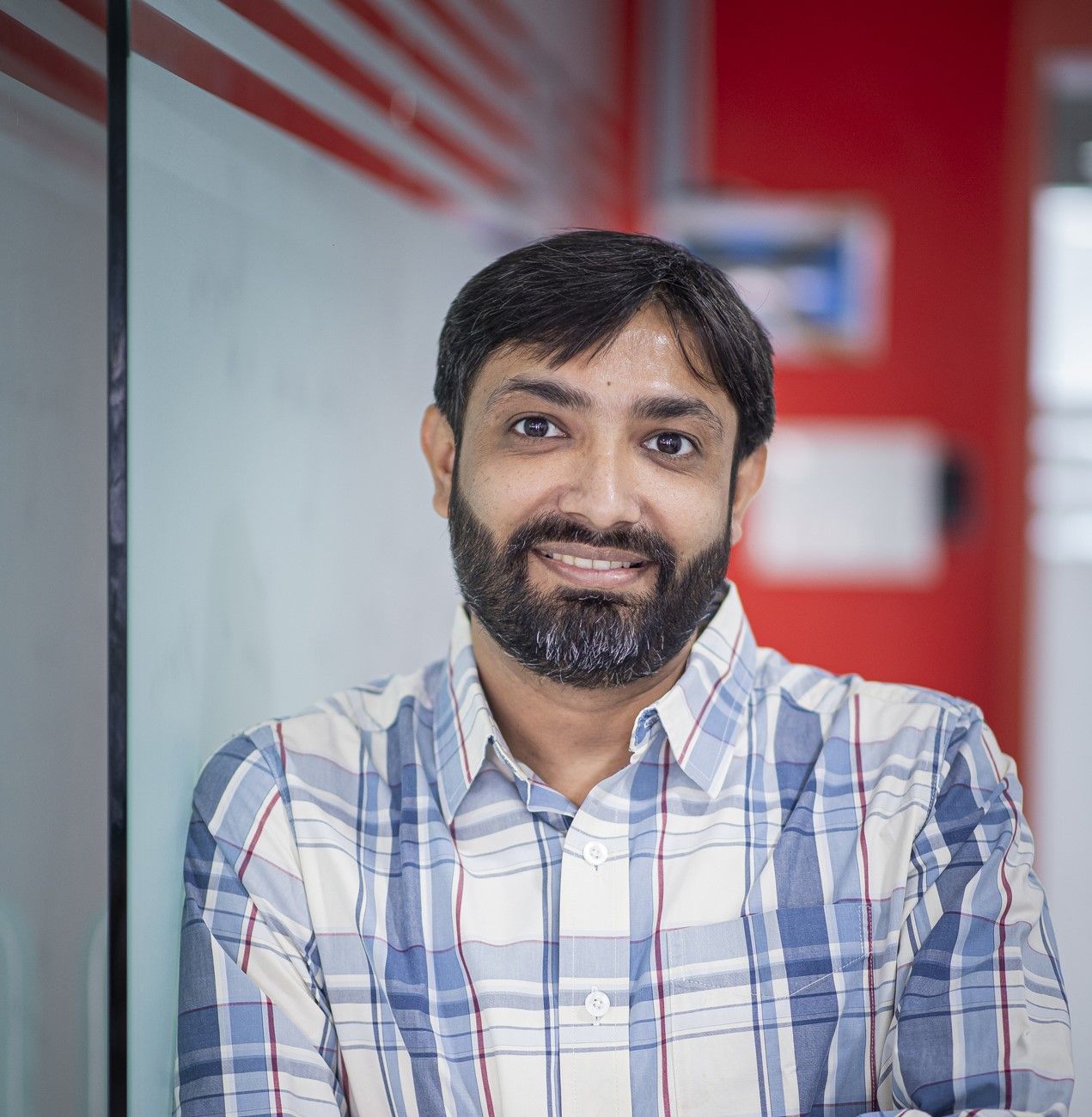 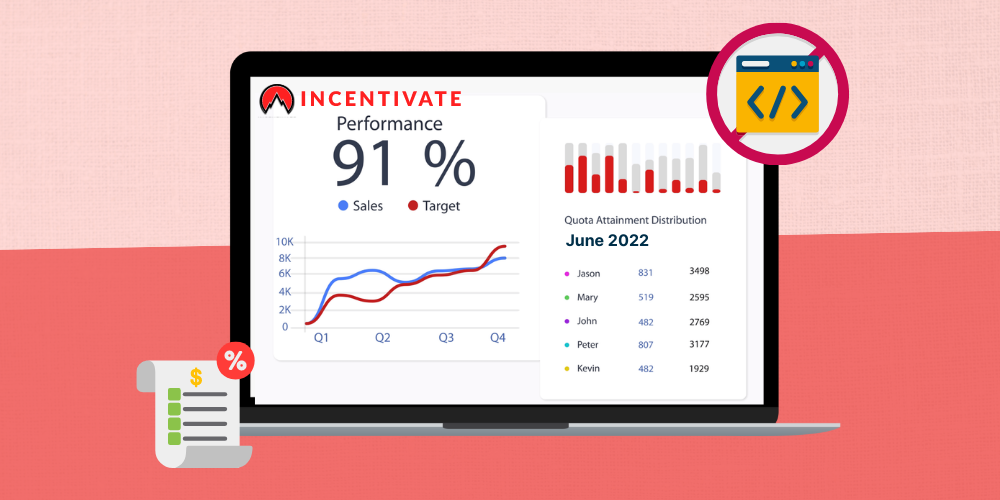